Auto World > About Us

With more than 100 years of combined experience in the industry, the Auto World team is always a step ahead.

The team at Auto World share a passion for the motor industry.

Joggie started with Auto Rama in 1983 and opened Auto Haus in 1987. In 1996 Daewoo Motors opened their doors, Daewoo Motors became Klerksdorp Chevrolet in 2003. And so the birth of Auto World Klerksdorp also came to life in 2007.

Customer satisfaction is our top priority at Auto World Klerksdorp. We offer a wide variety of vehicles that will match every customer’s taste, pocket and preferences.

Our well trained and passionate team persist in delivery friendly and professional service to make you motoring dream a reality.

We invite everyone that is looking for a new vehicle to visit our showroom today! 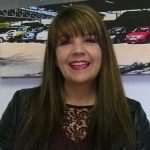 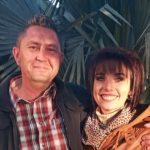 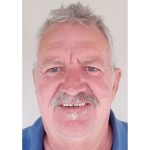 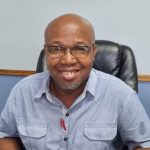 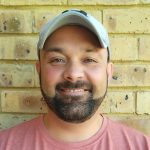 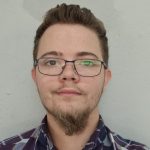 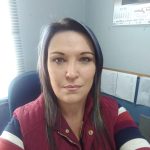 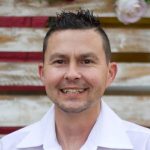